With the increasing popularity of digital publications on social media in recent years, renewed discourse analysis methodologies are needed to describe the various discourses circulating on digital platforms. “Digital discourses” such as posts hosted on social media platforms have some typical characteristics that directly influence the way they should be analysed. Indeed, “traditional” discourse analysis, which is well suited for printed texts, seems somewhat insufficient for analysing “digitally native” posts.

Various approaches, whether they be linguistic, semantic, multimodal or even sociological, have been gradually emerging, offering more appropriate ways of processing and analysing digital posts on social media.

Some specialists of reported speech, such as Francis Grossmann and Laurence Rosier (2018), have shown the importance of renewed approaches for digital discourses, linked to concepts such as hypertextuality, delinearisation, multimodality and polysemioticity.

The need to analyse large corpora of digital posts has become increasingly important and relevant as the impact of such posts on citizens’ daily lives, in terms of discursive strategies and political choices, has become more marked. The proliferation of digital posts on mainstream social media such as Facebook, Twitter or Instagram foregrounds the fundamental notion of freedom of speech but also some inevitable undesirable deviations: among the various topical questions that need to be addressed is the desired limitation of hate speeches.

The International Seminar on Social Media Discourse Analysis (ISSMDA) aims to offer diverse ways of processing and mining digital posts, thanks to the expertise of scholars and researchers specialising in linguistics, semantics, stylistics and media studies.

This research seminar will be co-convened by three founding universities of the European CIVIS university (Aix-Marseille Université, Université libre de Bruxelles and Stockholms universitet) and by the University of Oxford and Maison Française d’Oxford (USR 3129, UMIFRE 11).

It is steered by an organizing committee and will also include a scientific committee (its constitution is still in progress).

Several sessions of this research seminar will be held on a regular basis every year from January 2022 onwards. The seminar will adopt a hybrid mode with on-site and online events, each session of the seminar being broadcast as a webinar so that scholars, academics and students from various universities all over the world might actively attend it.

The keynote speakers invited to the seminar will analyse digital corpora in English and French. Their papers will then be published within a year after submission and the usual academic procedure of double-blind peer reviewing. 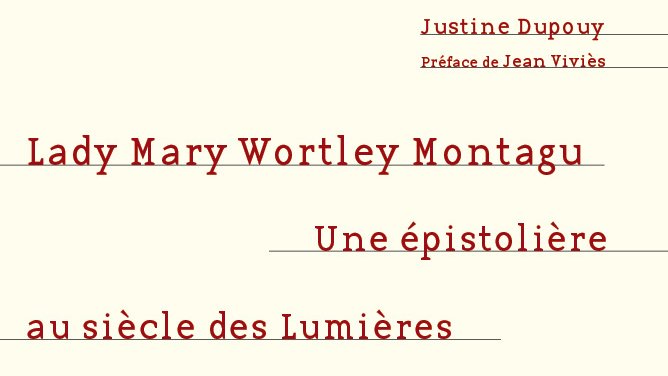