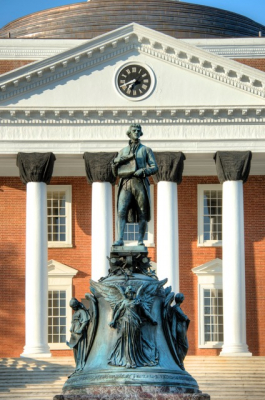 “I cannot live without books, but fewer will suffice where amusement, and not use, is the only future object”, wrote Jefferson to John Adams in 1815. During his lifetime, Jefferson built several major libraries, including one for the University of Virginia which he founded in 1819. The careful selection of the almost 7,000 volumes he picked out for the university of his dreams enables us to explore the Jeffersonian idea of pedagogy and his vision for a uniquely American education. This talk shall analyze this vision and seek to map out how Jefferson’s quest to supersede the European pedagogical model outlines an attempt to make the library catalogue as an original form of autobiography. 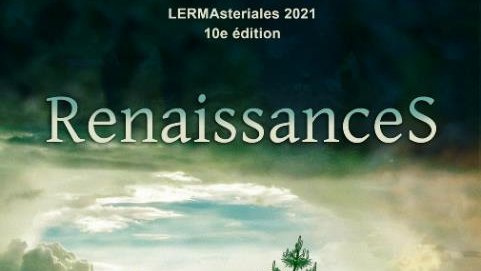 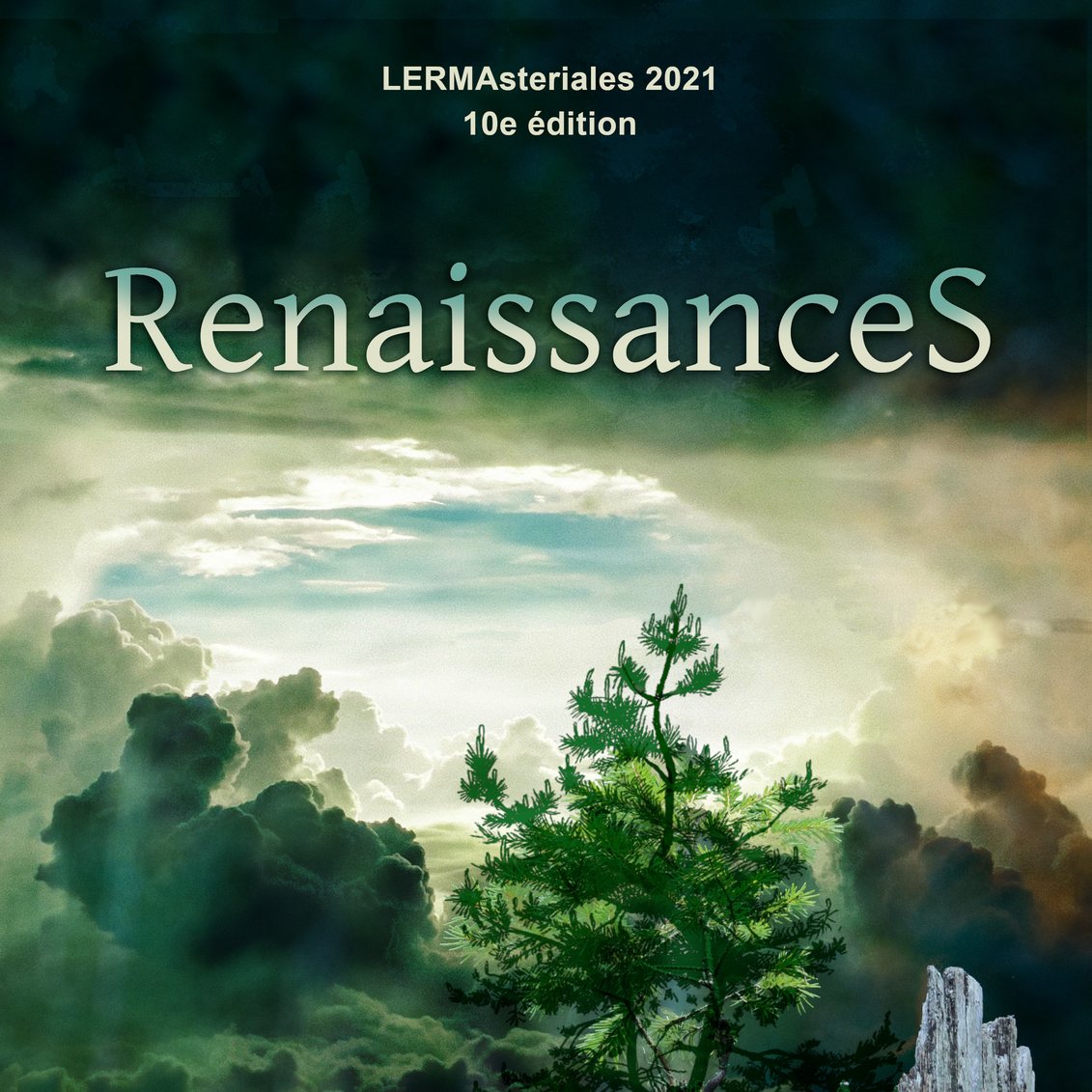