After an M.Phil in Medieval and Renaissance Literature at Cambridge University (Sidney Sussex College), and a PhD on John Bunyan, I was appointed Lecturer then senior Lecturer at Montpellier University (2001-2008) before joining Aix-Marseille University as a Professor in 2009. I now teach and research mainly seventeenth- and early eighteenth-century British history, but also research skills and digital humanities.

I work mainly on the history and culture of protestantism, especially British Dissenting Churches and early-modern sects, as well as on the relationships between religion and medicine. I have also published on the huguenot refuge, John Bunyan, Roger L’Estrange, and on religious correspondence.

I’m also a member of the AHRC-funded team editing the complete works of Thomas Browne, under the general editorship of Claire Preston (Queen Mary University of London), for which I co-edits Browne’s correspondence with Andrew Zurcher (Cambridge).

From 2010 to 2011 I was a CNRS associated researcher at Maison Française d’Oxford, which I’ll be joining again in 2021 as Visiting scholar during a 6-month sabbatical. I have had various visiting scholarships, at Clare Hall (Cambrige) in 2004, Oxford (History Faculty and Lady Margaret Hall) in 2010-2011, then at Queen Mary University of London (2013-2016).

I was Vice President for research of the Société des Anglicistes de l’Enseignement Supérieur (2012-2016), President of the International John Bunyan Society (2013-2016), President of the Société d’Études Anglo-Américaines des XVIIe et XVIIIe siècles (2017-2020) where I founded and directed an interdisciplinary series published my Manchester University Press, https://manchesteruniversitypress.co.uk/series/seventeenth-eighteenth-century-studies/ 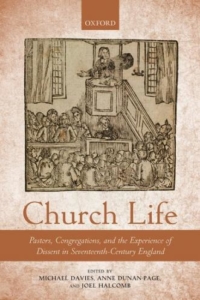 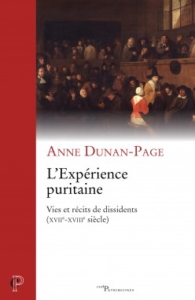 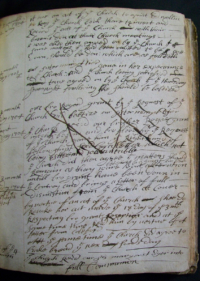 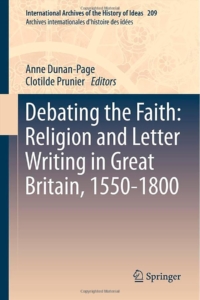 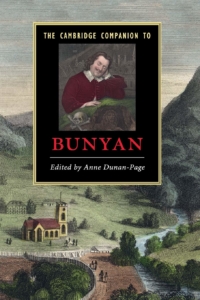