The theme of surveillance has become an increasingly common element in movies and television shows, perhaps as a response to the sense that the world is now virtually under watch. But the recent surge of this filmic device calls for an explanation that transcends the basic assumption that media illustrates the changes of society. The persistent and growing presence of surveillance in cinematic productions is not merely a reflection of the advent of surveillance societies, but rather an aesthetic adaptation to the evolution of watching patterns. In Surveillance on Screen: Monitoring Contemporary Films and Television Programs, Sébastien Lefait examines this ever-increasing phenomenon. Drawing on the rapidly developing field of surveillance studies, Lefait offers an in-depth analysis of television shows and films, which complement current theoretical approaches to those subjects. This unique combination of surveillance theories with the latest concepts of film, television, and Internet studies is based on a large and diversified range of popular series and films, including the shows 24, Lost, and Survivor as well as such films as Minority Report, Paranormal Activity, The Truman Show, and the on-screen version of George Orwell’s Nineteen Eighty-Four. Written from a perspective that does not limit itself to a “reflection-of-society” approach, this book explores both how cinema shapes our experience of surveillance and how surveillance influences our viewing of cinema. Lefait follows the various identifiable stages in cinema’s experimental use of surveillance, studying the impact of technology on both the watcher and the watched. In addition to film and media studies, this book will be of interest to those engaged in information technology, sociology, and, of course, surveillance studies. 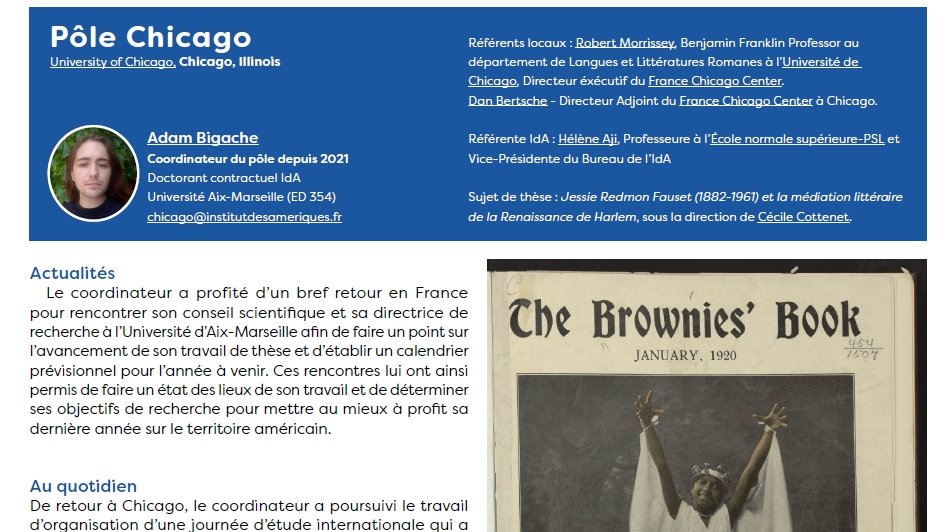 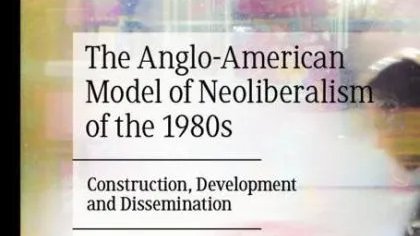