This paper provides an overview to the research project ‘Pastoral Care, Literary Cure and Religious Dissent: Zones of Freedom in the British Atlantic (c. 1630-1720)’, which is based at the University of Leeds. It discusses the research processes and outputs of a project that has focused on the role of pastoral care and letter writing in transatlantic Protestant communities in the seventeenth and early eighteenth centuries. It also reflects on how events of the past year, including Covid-19 and the Black Lives Matter movement, have intersected in unexpected ways with the project, and have prompted the consideration of synergies between the provision of pastoral care past and present.

Dr Alison Searle is Associate Professor of Textual Studies in the School of English at the University of Leeds. Her research focuses on the intersections between early modern literature and theology. She is co-general editor of The Complete Correspondence of Richard Baxter (forthcoming in nine volumes with Oxford University Press)

Dr Emily Vine is Postdoctoral Research Assistant in the School of English at the University of Leeds. Her PhD, from Queen Mary University of London, investigated domestic religion in seventeenth- and eighteenth-century London. Prior to joining Leeds, she was a Junior Fellow at the Institute of Historical Research. 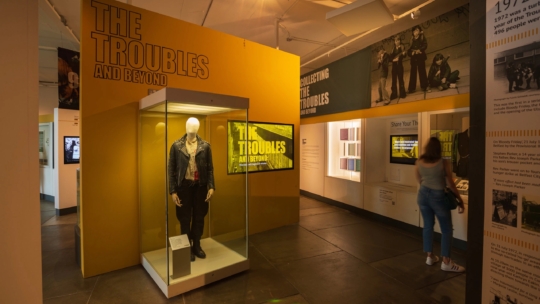 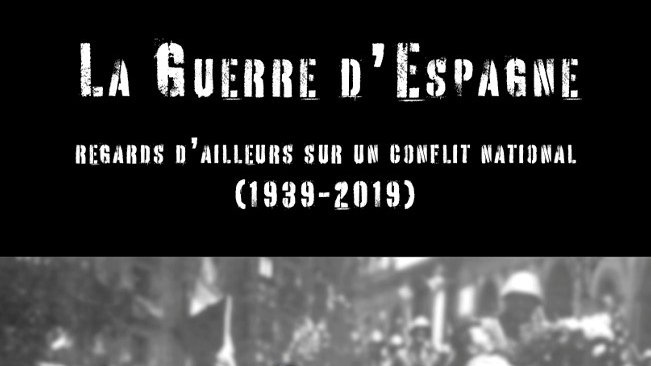