Scientific board member of the Gender Institute (Paris)

My abiding research interests are in feminist ideas, the history of feminism and the mechanisms of (or obstacles to) their transmission to the wider public. My research projects to date have focused on:

The final two projects have been carried out in collaboration with my colleagues in the Women & the F-Word research team and have benefitted from funding awarded by the Aix-Marseille Initiative d’Excellence (AMIDEX) (“Pépinière d’Excellence” initiative, 2018).

My colleagues in the Women & the F-Word research team and I take part, each month of March, in the events organised by the Cité du Livre around International Women’s Day. 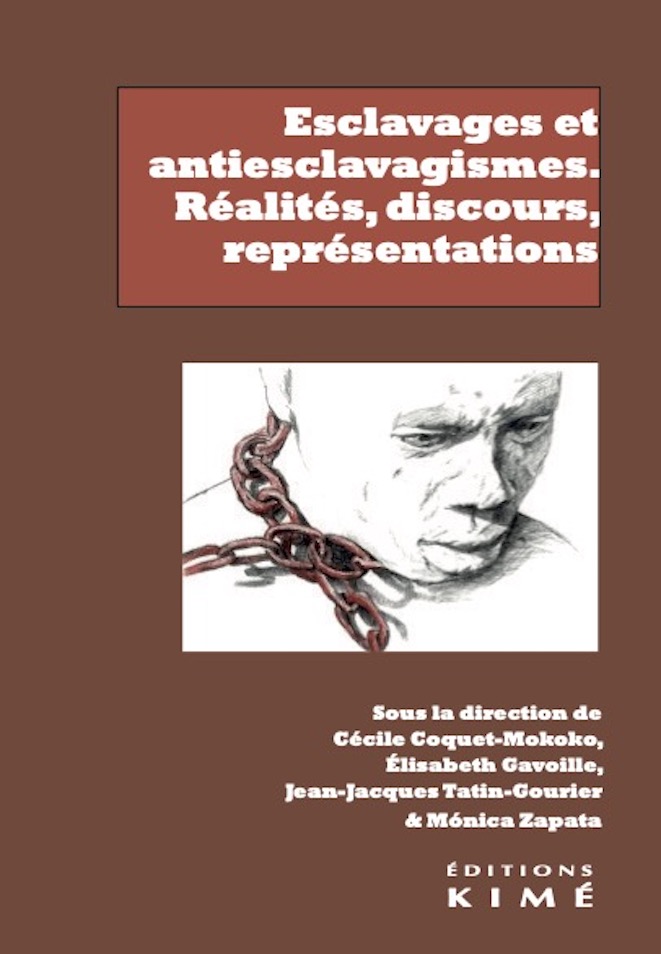 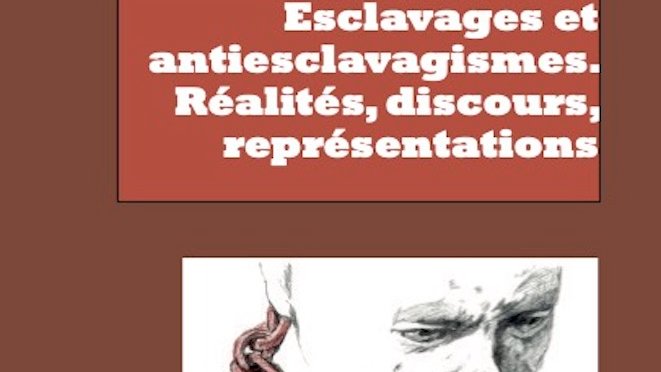